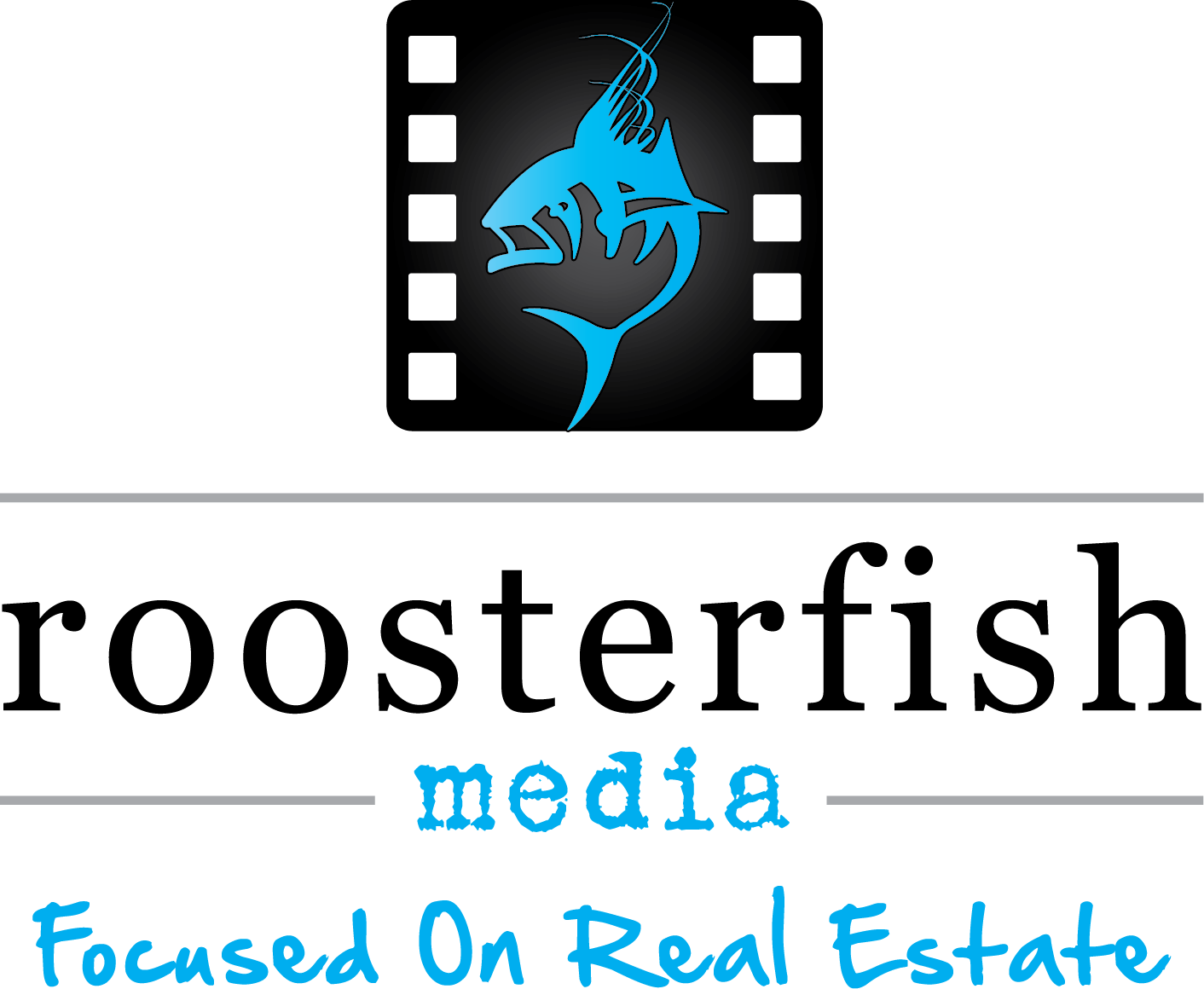 Ready to Book?
Schedule a time below to book a discovery call. We also offer custom options to fit your video needs, reach out for more information.

Schedule a Free Discovery Call
How To Catch A Roosterfish

What makes someone stand out from the crowd? For our founder, Tom Bramhall is the entrepreneur mindset that has trail blazed him to establishing a network of real estate services to help agents in the Charlotte area. Tom originally began his journey as a young pilot following in his father’s footsteps; after a few years of flying commercial and private, his aspirations began to change to an entrepreneurial mindset. He soon found himself taking his wings and soaring into a completely new direction.

Tom first got himself started selling custom magazines to country clubs in the Charlotte area. Soon after, a new project was placed in front of him, and Charlotte Real Producers was created and slowly began to get traction within many real estate groups. As one of the top real estate magazines in the Charlotte area, Tom found himself wanting to do more for the partners and agents featured in the magazine. He approached this problem by bringing the magazine to life with behind the scene videos of the photoshoots and private networking events exclusive to Charlotte’s realtors.

After operating his magazine for over a year, he noticed how video played an essential role in the real estate industry, and Tom began to develop a plan to create a video production team to cater to those realtors within the Charlotte Real Producers network.

During this time, Tom has also begun to plan for his annual Christmas trip with his son. He then found himself staring at the namesake fish on search pages of google. It immediately captured his attention and made him think about his nameless video production company. He liked the reaction he felt when looking at the Roosterfish online, and made him think that’s what his videos need to do for realtors. He wants his client’s videos to capture everyone’s attention and make them stand out from the crowd. He decided to name his company Roosterfish Media with the focus on real estate.

“It immediately captured my attention and stood out, and that’s what I want for the clients we shoot: for them to stand out in the crowd and in their business.”

He first began to market his video production company to those top agents featured in the magazine as a one-stop-shop for all video needs. However, very quickly, Roosterfish started to grow, and realtors outside of the magazine’s network approached Tom asking for that level of video quality for their marketing.

Thus, the Roosterfish Media you know today was founded and has become one of the go-to video production companies for many realtors in the Charlotte area. When asked what his favorite part about Roosterfish is, Tom reply was, “Seeing how we take someone’s video idea and guide them through the process to a finished product that attracts more people to their business.”

What makes Tom most excited for Roosterfish’s future is the opportunity to not just help realtors and others in the real estate industry like lenders, attorneys, home inspectors, etc. with video marketing. Tom’s ultimate goal is to make anyone using Roosterfish Media as their video marketing team, a top producing agent, and leading business within their field. 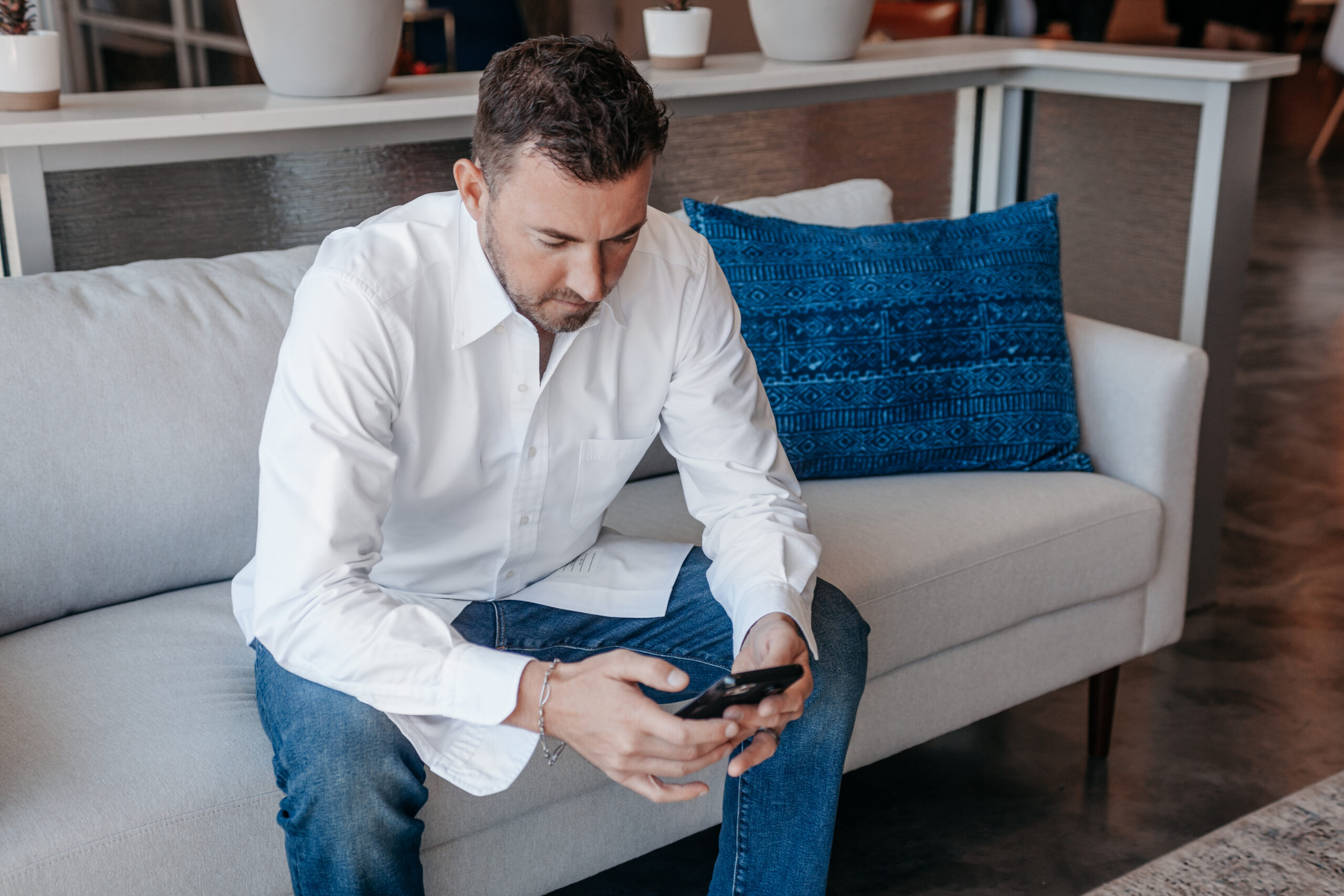 Real estate is a competitive industry, and as a pro, you may be looking for ways to stand out. Instagram Reels are a new form of creative video on Instagram that can be up to 30 seconds long. Mimicking the style of Tik Tok videos, Reels are known for their visual... 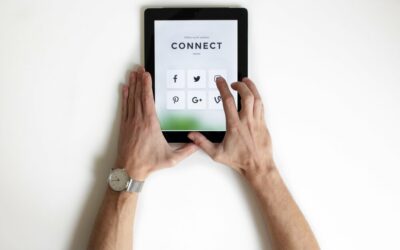 You might have heard of the term "Evergreen Content" before in a marketing meeting or somewhere online. Having a solid evergreen content strategy is crucial in today's online world. But why is evergreen content important for real estate, and what exactly is it? ... 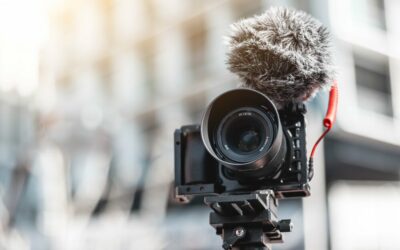 The Do’s and Don’t of Video Marketing: Real Estate Edition

You’ve seen your fellow realtors using it more and more every day. Walkthrough videos have become the norm for most agencies. The rapid growth of video marketing within the real estate industry has left many realtors to wonder how I can do that? In this article, we... 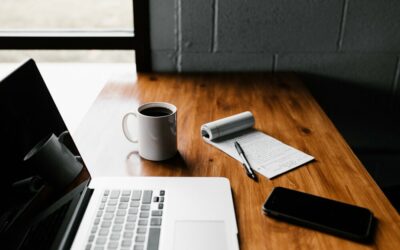 2021 is right around the corner, and it's time to start planning on your marketing goals. As the count down to a new year begins, what plans do you have for your business? These are a few trends to expect in real estate marketing for the new year... EVERYTHING WILL BE... 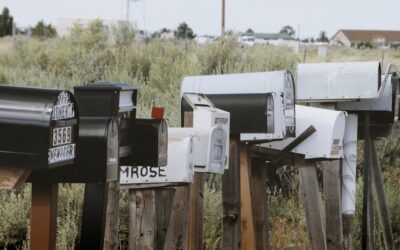 Great things are happening in the Real Estate industry. We are no longer living in an era where we spend countless hours knocking at doors, placing brochures in mailboxes, and posting flyers around town promoting our business. Of course, all these traditional ways of... 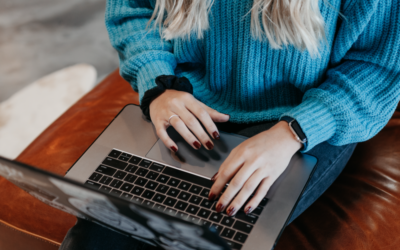 Optimizing Your Profile Video As A Lead Magnet

Having a profile video for your Real Estate business is one of your most valuable marketing strategies. A top quality profile video lets you highlight your clients, your real estate background, and create brand awareness. For your profile video to reach its highest...

Ready to be the Big Fish in Real Estate?

Schedule a Free Discovery Call or give us a call at (980) 483-5140.
We're also available through support@roosterfish.media.

“I’ve had the pleasure of working with Roosterfish for personal bio videos, lifestyle video shoots, and walk-through videos. All of which have gone above and beyond my expectations!”

"I love working with the team at RoosterFish! All of our videos have turned out amazing! The team is professional, responsive and fun to work with. Highly recommend these guys."

“Amazing company that has helped hundreds of professionals bring their video ideas to life!”

"These guys are spectacular. They have done two videos for me. Both were creative, funny, entertaining and informative. (Thats what I wanted) The are easy to work with and deliver professional results. If you want to step up you image/brand with video and not break the bank these are the guys you need to call."

"HIGH QUALITY Video production. Full-service from content creation to distribution. I highly recommend RoosterFish Media for anyone looking to up their 'video game' within their respective business!!!"